Croydon Council must take action on anti-social drinking in Norbury 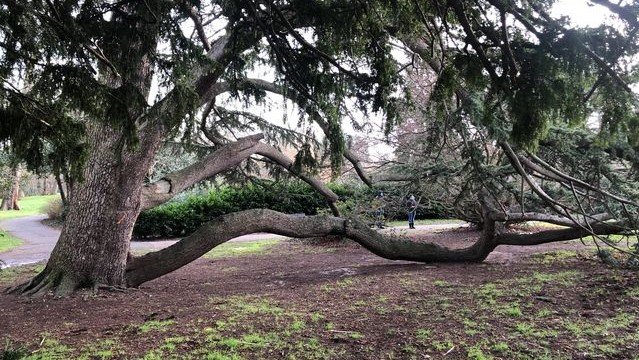 Norbury residents are calling on the London Borough of Croydon and the Metropolitan Police to take action and stop heavy drinking taking place in Norbury Hall Park.

Groups gathering to drink regularly and excessively in the park is leading to littering, substance abuse and increasing anti-social behaviour.

We have launched a petition requesting the introduction of a Public Space Protection Order (PSPO) in the park and the surrounding area, to provide local police with greater powers to stop large groups gathering in the park to drink excessive amounts of alcohol.

It is hoped that along with other measures, including regular police patrols, the PSPO will reduce the anti-social behaviour and resulting litter which is dettering local people from using the park. 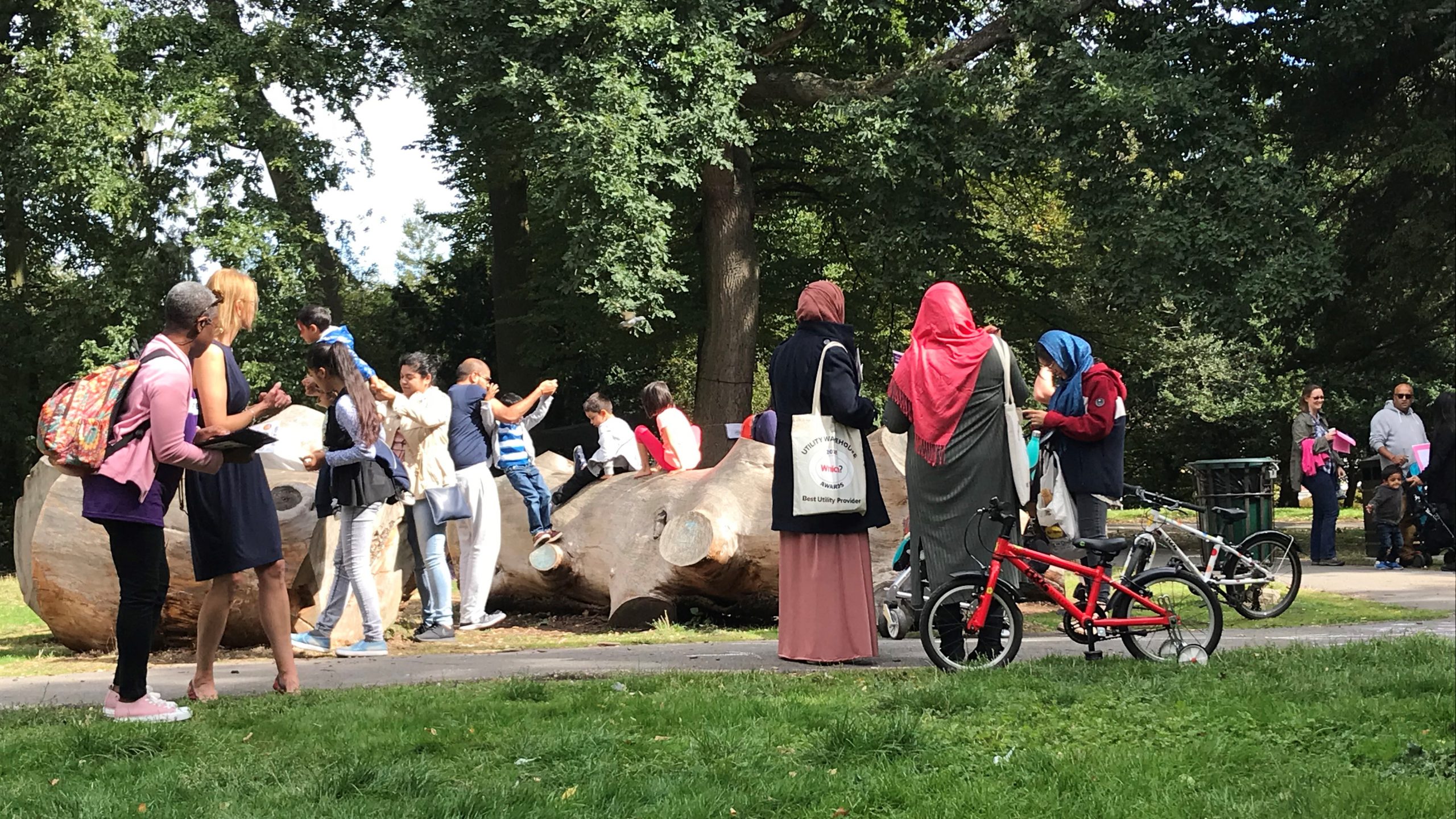 The petition was launched at a family funday in the park on 16th September, where local residents gathered to celebrate the park and what it has to offer the local area.

The petition will be presented to LBC by the end of October so there is still time for people to sign it and keep the Squirrel Park clean and safe for everyone.